The final inspection step is the registration inspection.
This time it's the government who will call the shots.
But with the solid SFRO documentation it's just a formal step.
Some measurements of the bike, weighing and a test drive.
Then all the official data went in to the computer system and out came a registration number.
And two days later the flat brown box with the actual plate arrived.
Smack that on the bike and a insurance was left before the maiden voyage. 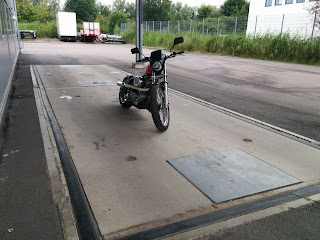 The bike on the vehicle scale 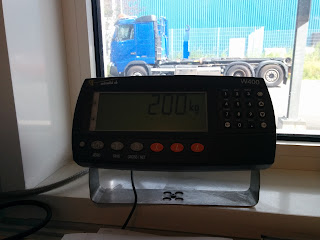 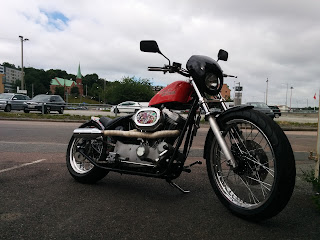 Back at the shop after registration 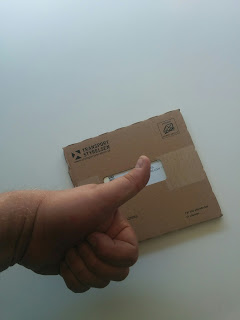