After a whole life as a real petrolhead I have gone through about all styles of vehicles as my favorite.

But over the years they fade but when it comes to cars two of them still shines brighter than all the others, Kustom and Pro Touring.

And as we can see, in the end Kustom came out with the victory in Bombus Speedshop.

But still I can't let the idea go with Pro Touring…

These styles are not exactly close to each other….but.

What is Pro Touring???

Old car with lots of go, turns great and capable of high speed as well.

Hmmm, where did such cars exist in the early fifties?

Pro Kustom? Is that even a style?

Doesn't matter, now it is.

Should I go full Carerra Panamerica with the lettering, flags, numbers…?

Nope, exterior I think just a couple of tweaks will be enough.

Of course powertrain and handling will have some attention...later on.

That's my optimal goal from now on. 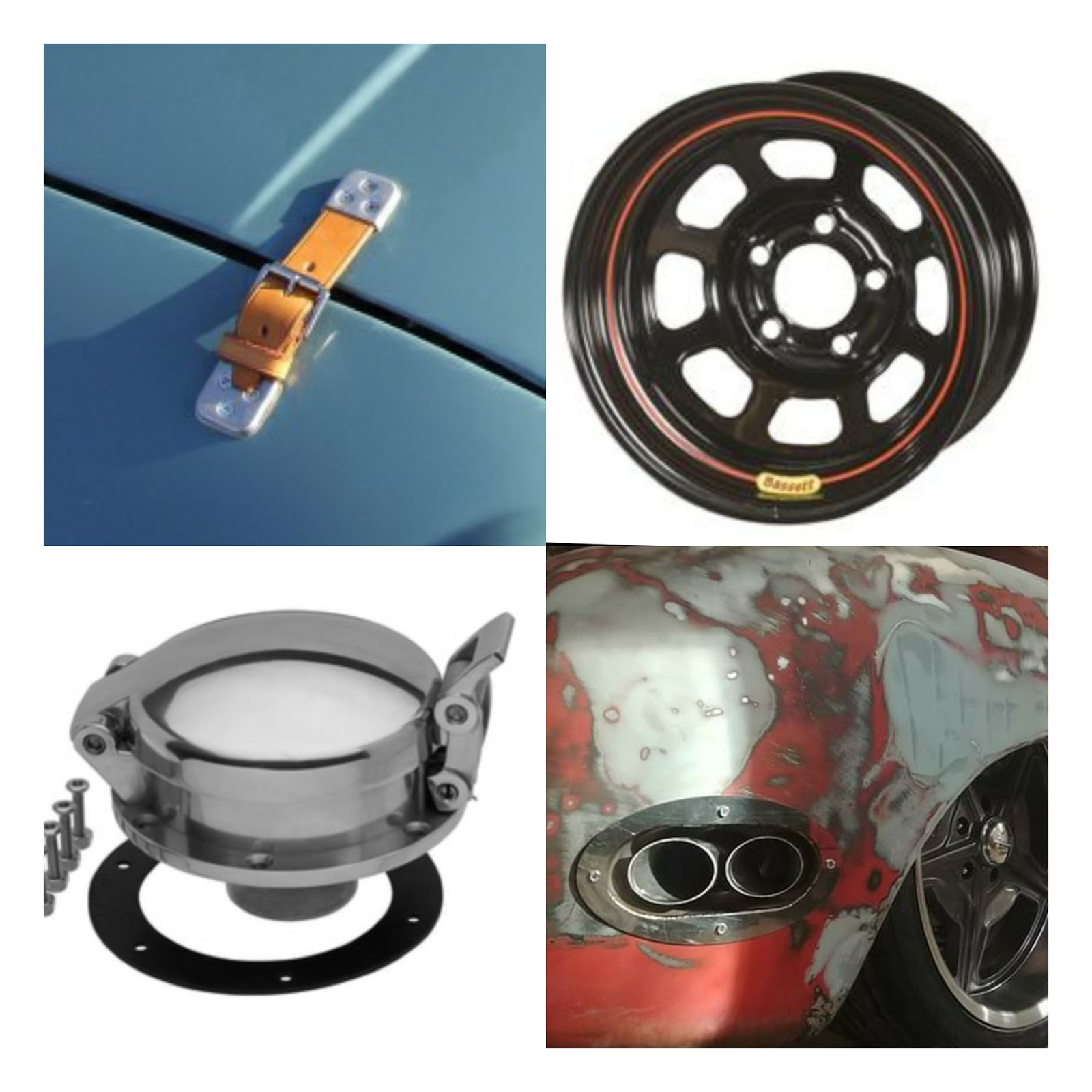