The “walleiling” eller “ceilall” I went all in to say the least with this part
Here the ceiling “flows” down to the floor.

I made radius konsoles first and attached them, then the studs on both the wall and in the ceiling. 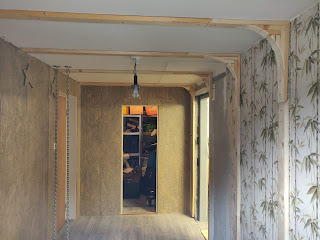 Then i mounted the wood to the studs and painted all the wood grey
Easy in theory, but SO much job.
But as I expected, it became great. 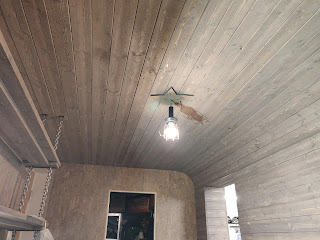 Also quite happy how accurate i got the hole for the light in the ceiling. 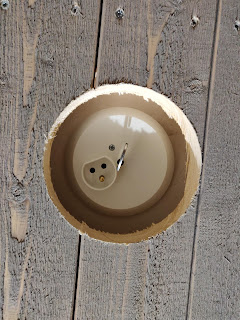 And the lamp I made of a work light I found in the house when we moved in became very cool. 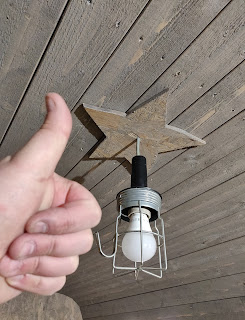 And the finished piece