After a fifteen year absence from the RC racetrack I´m back on a VERY grassroots level.
looked up the local RC club after the move and they only run Mini-Z but that is just up my alley now.
No full blown 1:8 scale nitro racing as I did during the nineties, this time it's only for recreation.
I just want to have some casual fun occasionally when I get the feeling and some time over and for that purpose the Mini-Z is great.

So I bought a used “stock” chassis, but stock is a strong word here.
It's actually just the electronics thats stock, the rest is all option raceparts from PN Racing.
Low center gravity chassis, aluminum and carbon fiber complete front and rear end, ball diff, full ball bearing set, a transponder and a used Mclaren body included and a custom 3D printed wing and probably some more stuff that haven't realized yet.
Gonna be a really fun, casual hobby thursday evenings.
Dont want more RC at this point, have waaaaay to much with everything in my life just now.
The Speedshop and the big toys in it are still No1 priority and I have no plan to change that. 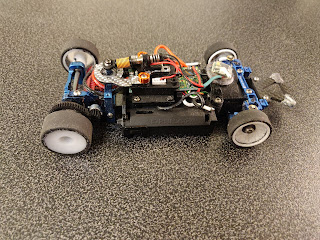 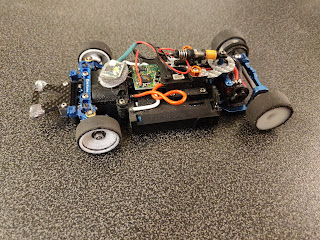 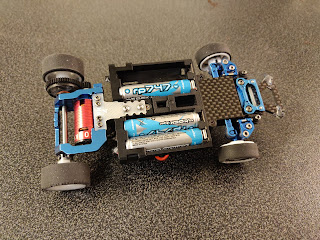 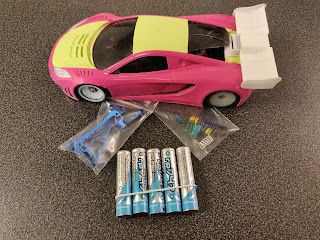 Bought a “complete kit” with batteries and a OEM radio.


The used Mclaren body included is in a good state but the colorscheme ain't nothing that makes me happy.
I'm thinking of try to mediablast it with soda, a very gentle way to remove eg. paint i've read.
I might buy one and give it a go.

The radio is not that bad actually even if it looks like a toy, the only, and that's a BIG problem it's the lack of adjustments, so another radio feels like a natural step two further up the road.