Another bucketlist unicorn landed.
Have been dreaming about a Suzuki XN85 since I had the posters on the wall in my boy room in the early eighties.
The feeling of driving a old turbo bike is quite surreal, the turbo kick is quite big and it starts to spool very late, especially if you're a Harley Davidson guy like me.
At 5000rpm it starts to pull and over 6000rpm its "insane".
Not insane maybe, but for me with no experience with high revving Japanese bikes is a big thing.
The name says it all, XN85 stands för 85 horsepower so its no rocketship, but it pulls unexpectedly hard when the turbo spools.

My plan was to buy more of a project bike but this is way better, actually really nice.
Do anything with this except love and take care of it is blasphemy and economic waste.

So if such project bike shows up... 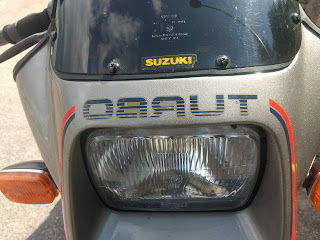 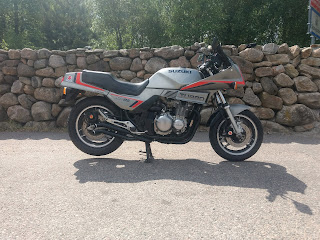 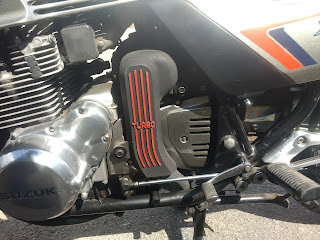 "Turbo" all over the bike 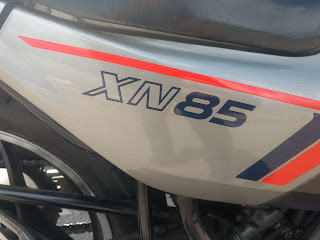 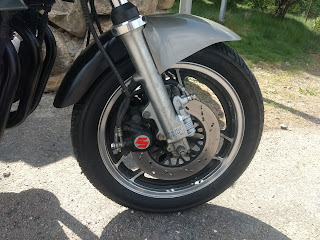