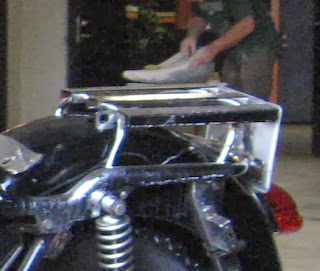 Some seconds later with the grinder ... 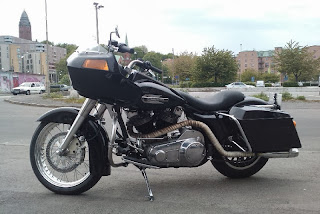 ...and the looks went for the better